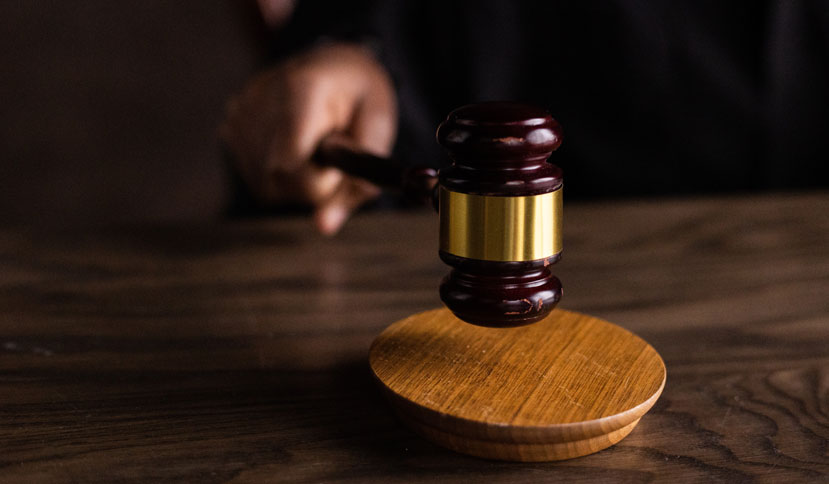 In a decision SAN-2022-020 of November 10, 2022, made public on November 17, 2022, the French data protection authority (CNIL) considered that the company Discord Inc. had failed to comply with several obligations under the GDPR. It has pronounced a fine of 800,000 euros.

Discord is a voice over IP service (technology that allows users to chat via their microphone and/or webcam via the Internet) and instant messaging, in which users can create servers, text, voice and video chat rooms.

Following controls carried out by the CNIL, the authority considered that this company had failed in several of its obligations:

What to take away from this decision:
it is important to: